Unveiled by Queen Victoria on 13th October 1863, two years after Prince Albert’s death. The grieving Victoria, still distraught at the death of the prince, described the unveiling thus:

“I was terribly nervous. Longed not to have to go through this fearful ordeal . . . too painful, too dreadful”.

The seated bronze by Baron Carlo Marochetti RA (1805- 1867) was originally sited on Union Street until 1914. Born in Turin, Marochetti settled in Paris in 1827 and was awarded The Legion of Honour in 1839. To escape the Revolution of 1848 he came to England and was elected a royal academician in 1866.

Prince Albert wears the uniform of a Field Marshal and the robe of the insignia of The Order of the Thistle, the highest Honour of Scotland. The badge motto is “Nemo me impune lacessit”;“No one harms me with impunity”. 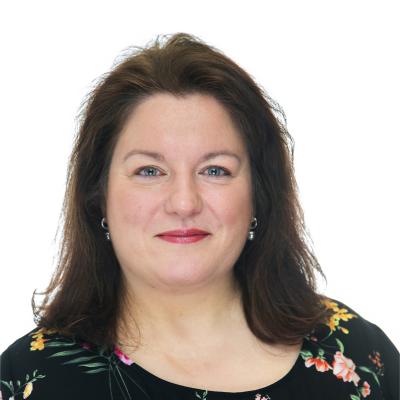