Home > What To Do > History & Heritage > Royal Heritage 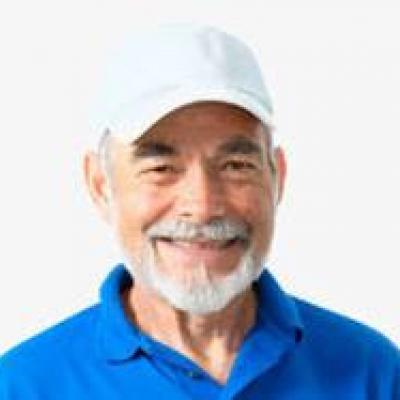