Home > What To Do > Great Outdoors > Parks & Gardens

Victoria park opened to the public in 1871, a beautiful park, full of flowers, shrubs and trees.

The park is 5 hectares and was formerly known as Glennie's Park when it was a farm field. The land was taken over by the Town Council and opened as a public park in 1871 and is named after Queen Victoria. A granite gate lodge was built in 1873 at the east entrance to the park.

The park is full of beautiful shrubs, flowers and trees and a Rhododendron Dell. A special feature , the Disabled "Sensory“ Garden called “Sunny Valley” was inspired by Madam Isabel Murray who received a Civic Trust Award following its completion in 1967. Another impressive feature of the park is a massive granite fountain designed by Mr J.B. Bruce and described as "one of the handsomest in Great Britain". Made of 14 different types of granite from local quarries such as Kemnay, Peterhead, Corrennie and Rubislaw among others, the fountain was presented to the citizens of Aberdeen by the granite polishers and master builders of the city.

To commemorate the park’s centenary in 1971, Aberdeen’s 36 Councillors each planted a tree in the park following which, a granite stone was erected to mark the occasion.

An enthusiastic 'Friends Group' are committed to short and long term projects such as the regeneration of the glasshouse site. 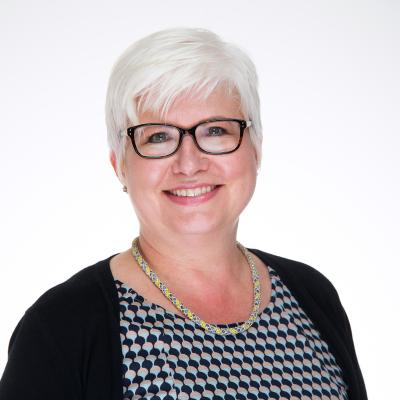 Pet-friendly trips in Aberdeen and Aberdeenshire