Situated on Aberdeenshire’s scenic coast in the traditional fishing town of Macduff, Macduff Marine Aquarium features marine life from the Moray Firth, Scotland’s largest bay, in a variety of exciting and innovative exhibits. Visitors come face to face with hundreds of native fish and invertebrates normally only seen by SCUBA divers who brave the chilly waters of the North Sea.

Macduff Marine Aquarium aims to promote awareness, enjoyment and stewardship of the Moray Firth marine environment in an entertaining and educational way.

In 2017 the main deep central exhibit, which displays a living kelp reef has been fully refurbished to celebrate the 20th Anniversary of the aquarium. This exhibit is the only one of its kind in Britain and divers hand feed the fish on a regular basis.

In April 2018, Macduff Marine Aquarium revealed a new display featuring shipwreck reefs and tells the story of just a few of the hundreds of shipwrecks that lay on the floor of the Moray Firth including the Swedish steamship SS Fram.

Family-friendly things you've got to try in Aberdeen and Aberdeenshire 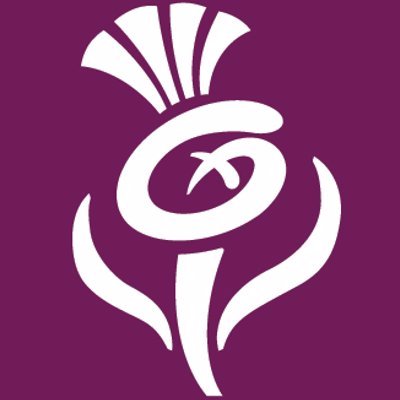 What to do on a rainy day in Aberdeen and Aberdeenshire

The Knowes Hotel and Restaurant

The Platform and Annie's Cakery