Aberdeen Inspired is partnering with ADHD Foundation to create colourful umbrella installations in the city centre this summer. A special launch weekend is planned on Saturday 25 and Sunday 26 June from 12 to 2.30pm with free mini performances from local performers including Robert Gordon College pipe band, Sinclair School of Highland Dancing, Citymoves, Danscentre, Rock Choir, Aberdeen Arts Centre Castlegate Theatre Company and more under the umbrellas on Shiprow and Bon-Accord Terrace. 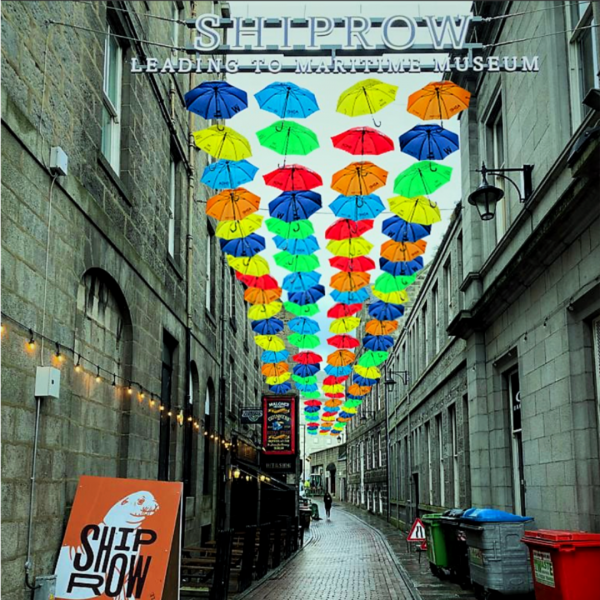 Featuring multi-coloured umbrellas suspended across city centre streets, the displays aim to raise awareness of and to celebrate the ‘umbrella’ term of neurodiversity, including ADHD, autism, dyslexia, dysgraphia and dyspraxia. The project also aims to raise awareness of the support that is available to individuals and families. Glasgow and Edinburgh are among the other cities which have signed up to take part in this year’s Umbrella Project, which will be coming to Scotland for the first time following huge success in other UK locations since 2017.

Mini umbrella installations have already installed inside the Trinity Centre and on The Green outside Café 52. Local school children have been getting involved in the Umbrella Project too, with 25 schools signed up to display their own mini umbrella installations in the schools. They have been encouraged to sign and decorate the umbrellas with their special talents and abilities – their superpowers. Participating schools also receive training resources for teachers and assembly resources from the ADHD Foundation. 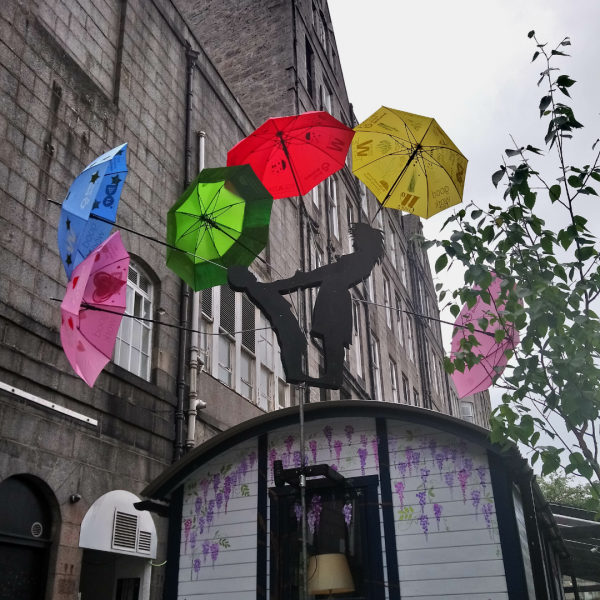 The eye-catching umbrella installations are set to act as a major attraction in the city centre this summer, so get out there under the umbrellas and take some selfies and remember to tag @abdninspired, #ADHDfoundation, and #umbrellaproject.