Home > Blog > The war memorials of the North-east

The war memorials of the North-east

Remembrance Day, also known as Armistice Day, was first observed in 1919 to commemorate the armistice agreement that ended the First World War on Monday 11 November 1918 at 11am – the eleventh hour of the eleventh day of the eleventh month. This memorial day honours those lost in the line of duty.

There are many war memorials throughout Aberdeen and Aberdeenshire, here are just a few that you can visit on this Remembrance Day, or Remembrance Sunday which takes place on 13 November to commemorate the efforts of British and Commonwealth forces in the two World Wars and conflicts thereafter.

Cowdray Hall is Aberdeen’s memorial to those lost in both World Wars, and can be found on Schoolhill next to Aberdeen Art Gallery. His Majesty King George V was in attendance when the memorial first opened in 1925. 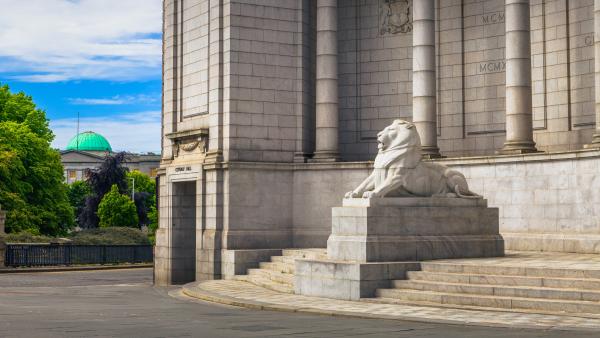 The Braemar War Memorial stands above the gorge on the Clunie River and pays homage to the Men of Braemar who gave their lives in the service during both World Wars.

Did you know that The Fife Arms Hotel in Braemar was taken over by the War Department during the Second World War and was transformed into army barracks?

The Peterculter War Memorial is a tall tower featuring two granite tablets which has the names of those lost engraved. The tower can be found to the west of the village on North Deeside Road.

The Pillar is made from granite and features a bronze angel holding a laurel wreath. Beneath the angel is the Regimental Badge of the Gordon Highlanders who are commemorated alongside The Aberdeen Volunteers. 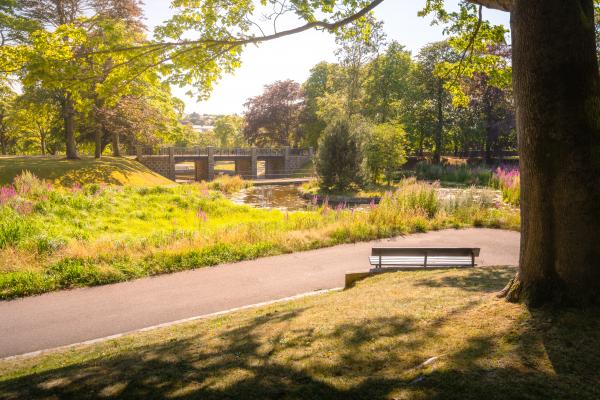 Unveiled on 6 August 1922, The Peterhead War Memorial is another tall structure which bears the names of those from the community who died during the First World War.

Like many of the coastal towns and villages in the North-east, Peterhead sadly lost many members of their community during both World Wars as many individuals served in the Royal Navy, as well as the Naval Reserves and Merchant Navy.

There are of course many more war memorials throughout the City and the Shire to discover, and we hope this blog has inspired you to learn more about Remembrance Day and the North-east’s heroic efforts on the frontlines of war.