9 things worth knowing about Nuart Aberdeen

Here's nine things you may not know about Nuart Aberdeen:

1. Nuart began in Stavanger, Norway in 2001 and has grown in to the world's leading celebration of street art. The annual event will celebrate its 17th anniversary this year. 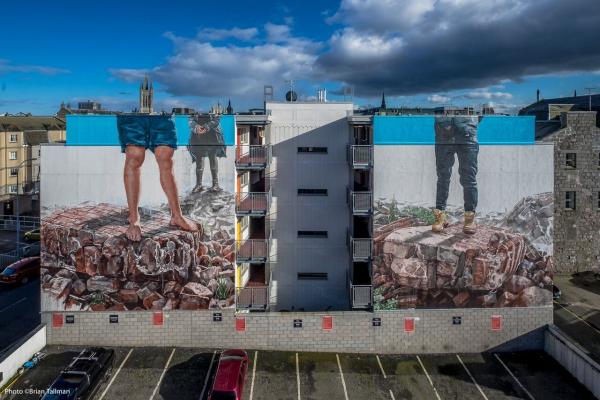 2. The team behind the Stavanger festival, developed the idea for Nuart Aberdeen in collaboration with Aberdeen Inspired and Aberdeen City Council. 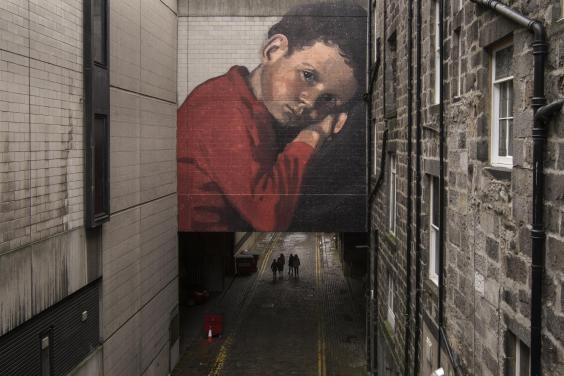 3. Last year's three day festival featured a series of installations, exhibitions and murals, many of which you can still see today. Explore Aberdeen city and see the 11 paintings located through the centre (see map below) - a great way to see a different side to Aberdeen. 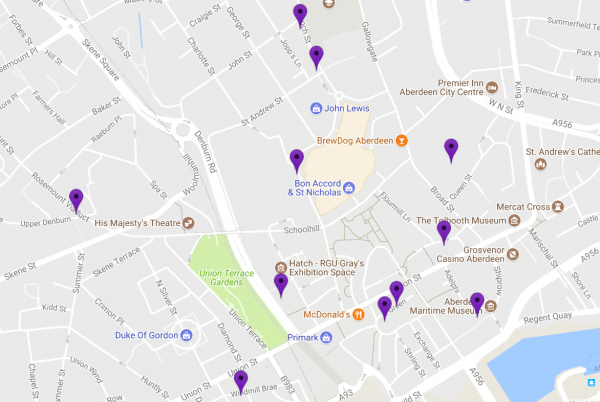 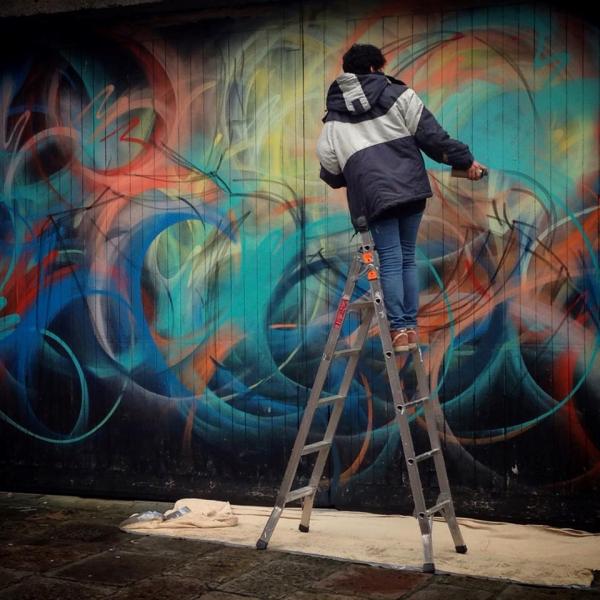 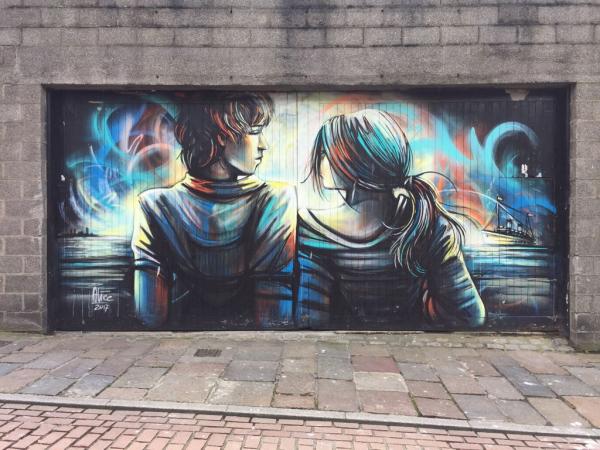 5. Two pieces of the work from the festival were ranked among the top 15 street-art-works in the world by Brooklyn Street Art. 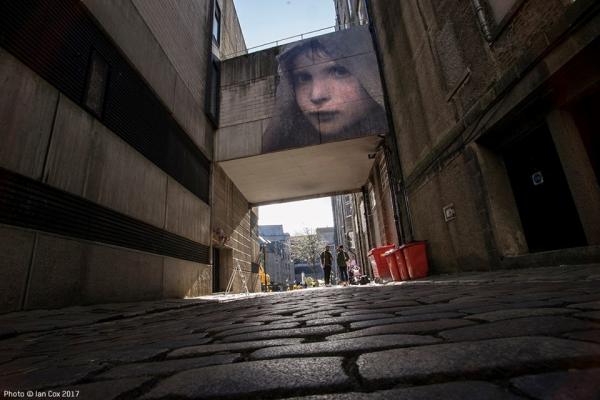 'Add Fuel', which can be seen from Union Street Bridge, placed at number 14: 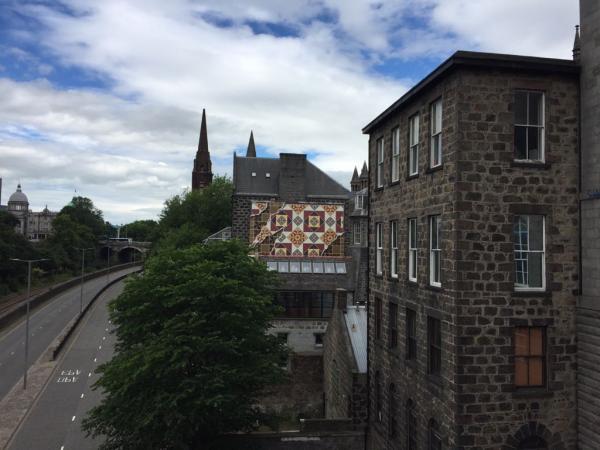 6. The first confirmed artist for Nuart Aberdeen 2018 is Carrie Reichardt. Since the announcement Reichardt has explored Aberdeen's historic archives, so expect to see a stunning installation with a local twist.

7. The second participating artist for Nuart Aberdeen 2018 are The Globel Brothers - Ciaran Globel and Conzo Throb. The Glasgow-based duo will be hosting a sign painting workshop on Saturday 14th April.

8. Nuart Aberdeen announced the return of Elki. During the early 2000s, Elki's work began appearing in the city centre, similar to how Banksy began. The bagpiper stencil on Jopps Lane is one such piece from Elki. We're excited to see how his style has evolved over the past 15-years and what he will bring to Nuart Aberdeen 2018. 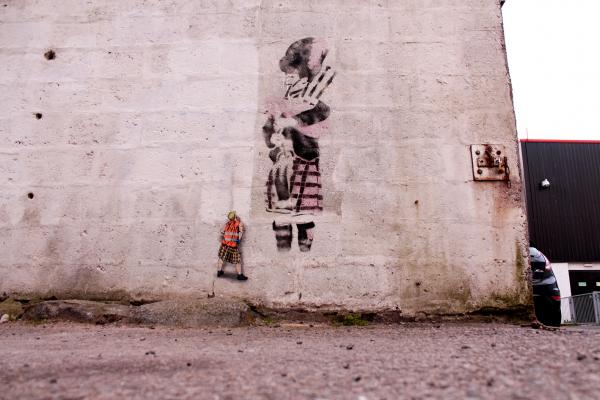 Here are some of their previous work from outwith Aberdeen and Aberdeenshire: 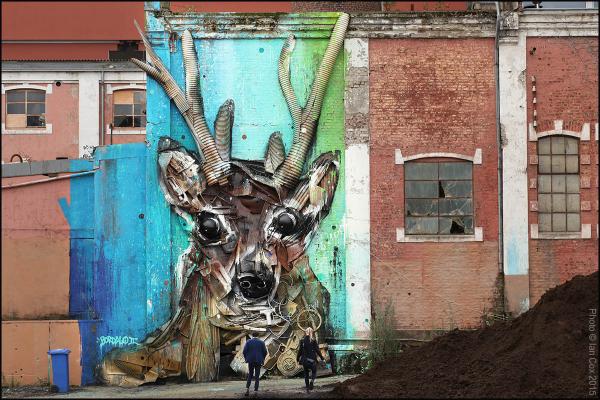 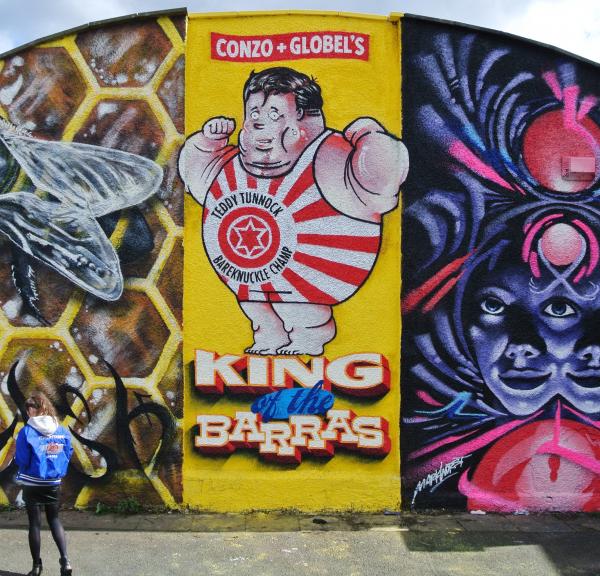 For more information about the visual arts festival click here.