In 2019 the Evening Express went on the hunt for the most beautiful photos of Aberdeen and Aberdeenshire. The ‘Capture The North-east Competition’ received hundreds of entries and a panel of judges including VisitAberdeenshire’s very own Head of Marketing; Nikki Morris-Laing had the tough decision of narrowing it down to 10 top images. Are you ready? Here they come:

Taking the coveted top prize was Kalina Zaton with this serene shot of the sunrise at Rattray Head Lighthouse. 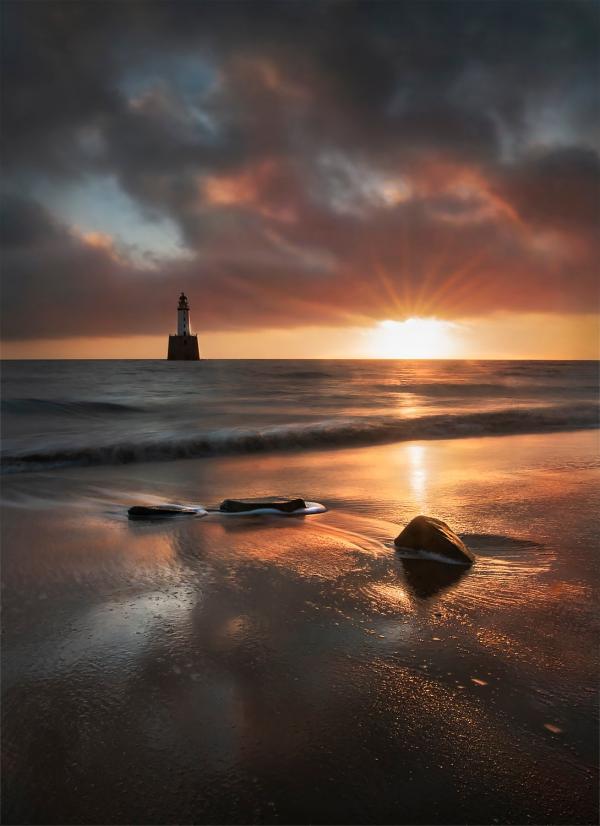 David Davidson captured this dramatic shot of Torry Battery taking on the power of Storm Frank. 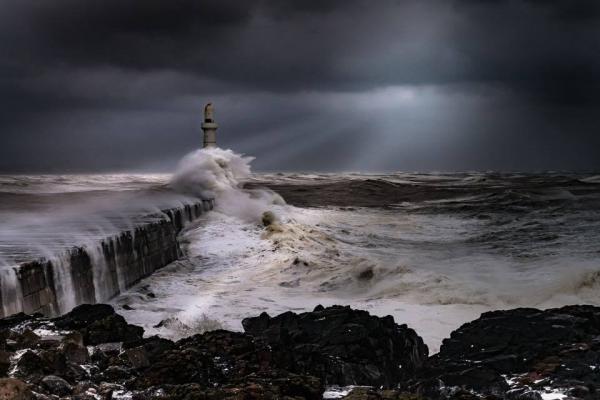 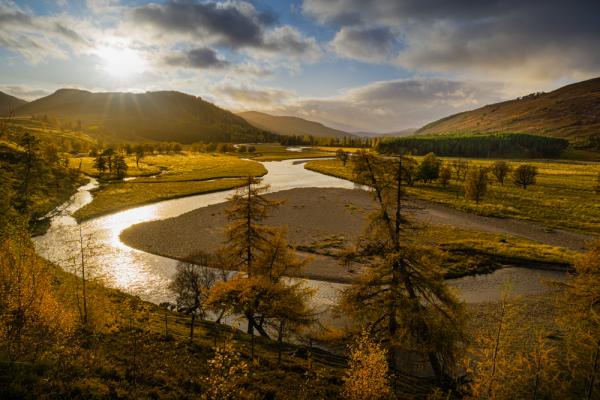 Rattray Head certainly has proved popular for local photographers. This time the wreck of the Excelsior steps into the spotlight in this lovely photo by Barry Walker. 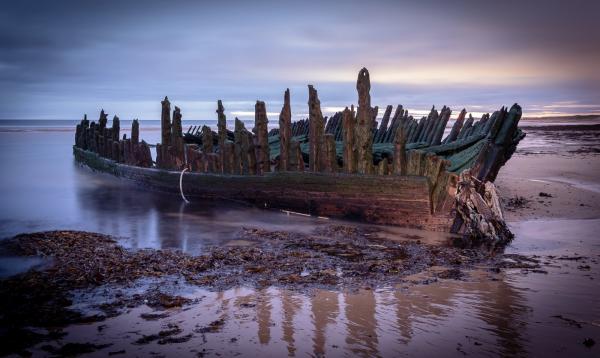 Sean Harrower captured this tranquil shot of Footdee, known locally as Fittie, a quaint fishing village at the end of Aberdeen beach. 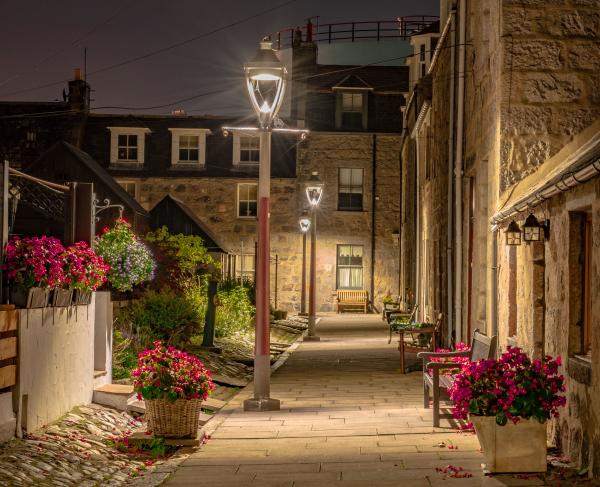 Calvin Roberts enjoyed views for miles when he embarked on a hike up Bennachie to watch the sunset. 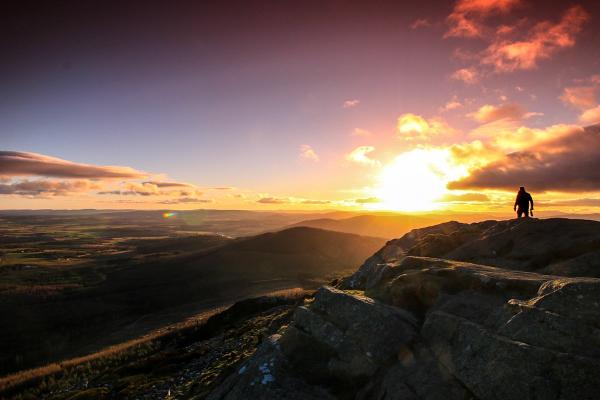 Hannah Bisset felt as though she had stepped into a Christmas movie when she visited Glenshee in winter. 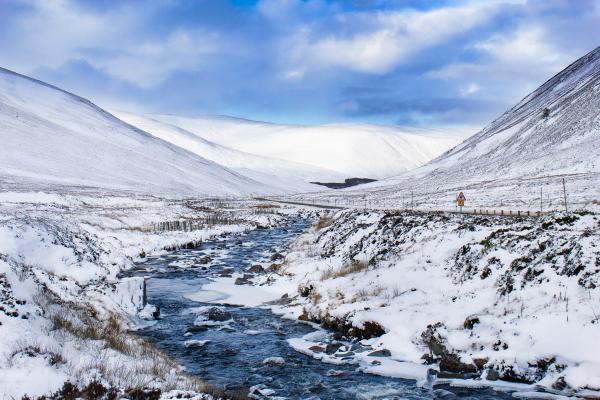 It’s dinner time! The race is on in this action-packed photo by Ian Grebby. 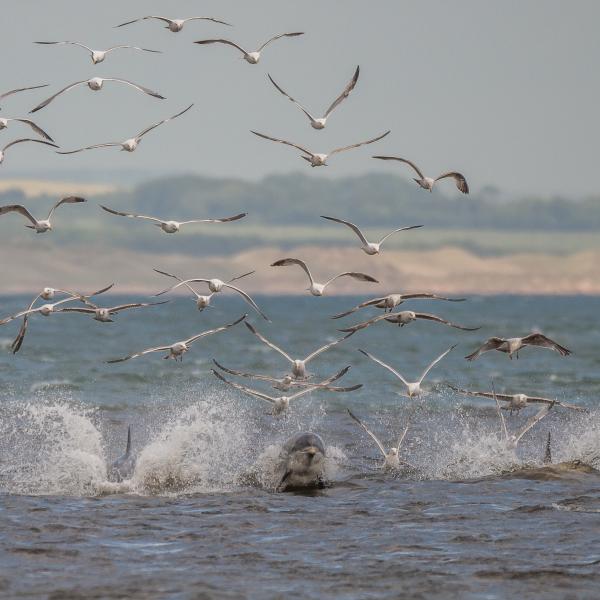 Mark Coull captured a fantastic shot of Dunnottar Castle that’s truly out of this world. 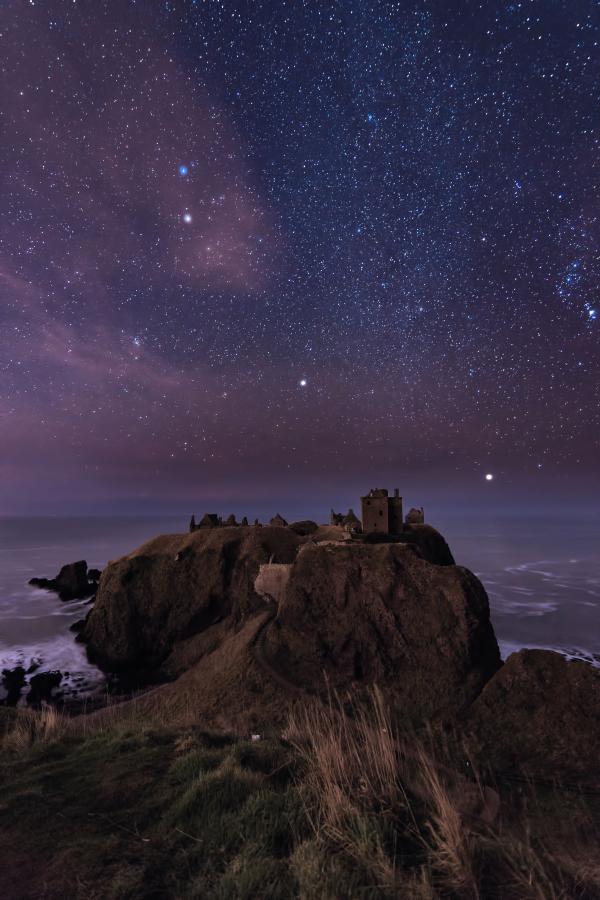