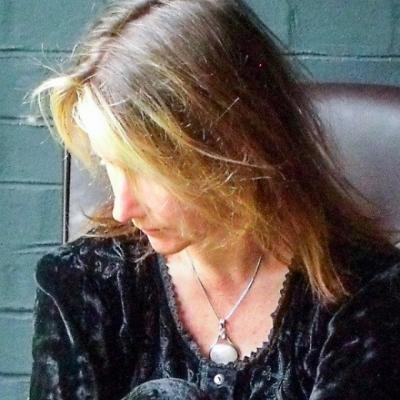 10 mystical and magical sites in Aberdeenshire

Aberdeenshire has a rich and colourful history, made up of fascinating people, mysterious events and magical places. Some of these places are so well tucked away in wee corners of Aberdeenshire that they seem to be well-kept secrets. From stunning beaches to ruinous castles and ancient standing stones, I have 10 to share:

This small bay is sheltered by harbour walls on both sides, making it calm and mellow even on stormy days, and its sands are silver. It’s not visible from most parts of the village, but you’ll find it beyond the bus stop on the main road. 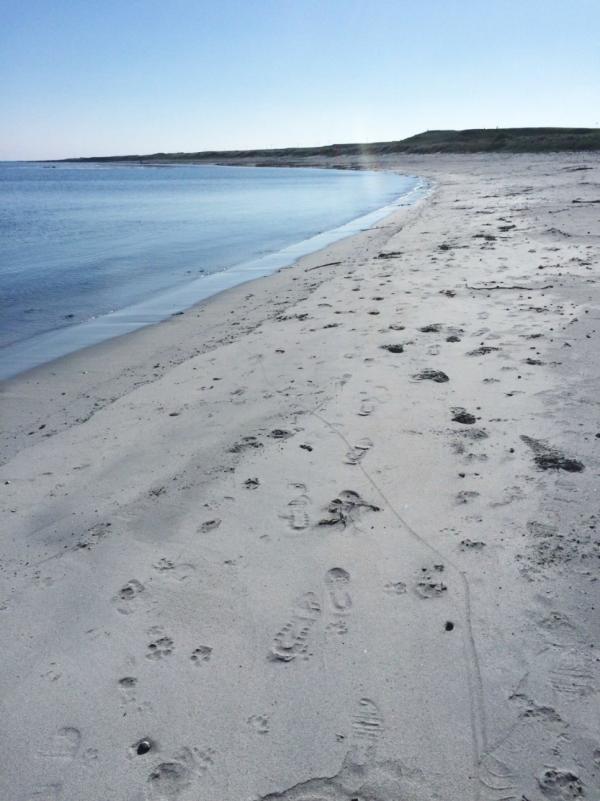 Up on the hill behind Rosehearty, this castle was once home to the enigmatic Alexander Forbes, 4th Lord of Pitsligo, who ran a Mystery School there for several years, based on his study of Quietism. The ruin, easliy accesible from the road, still has a calm and zen-like quality to it. 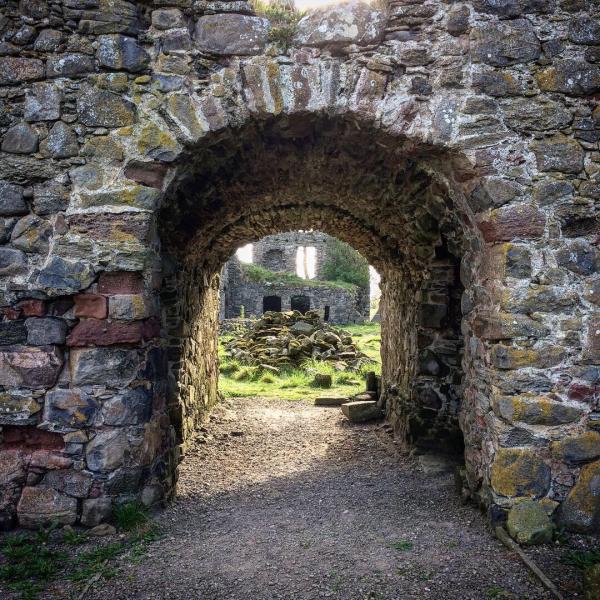 3. Peathill Kirk and the Kilted Angels

Travel a short distance up the hill and you will come to two church buildings at Peathill, old and new. Lord Pitsligo is buried under the old kirk in a gated crypt. To the back of the cemetary lies a most unusal grave depicting two angels wearing kilts! 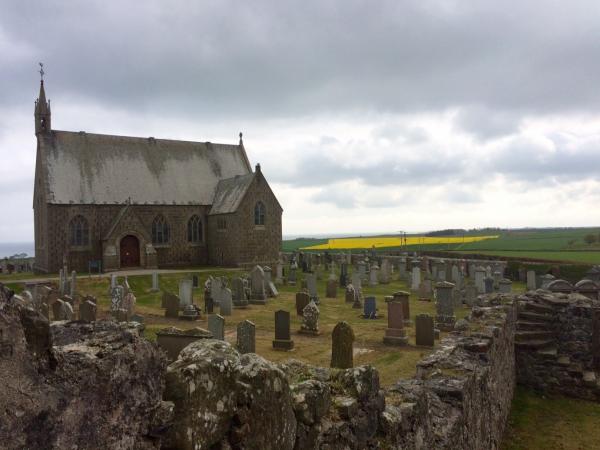 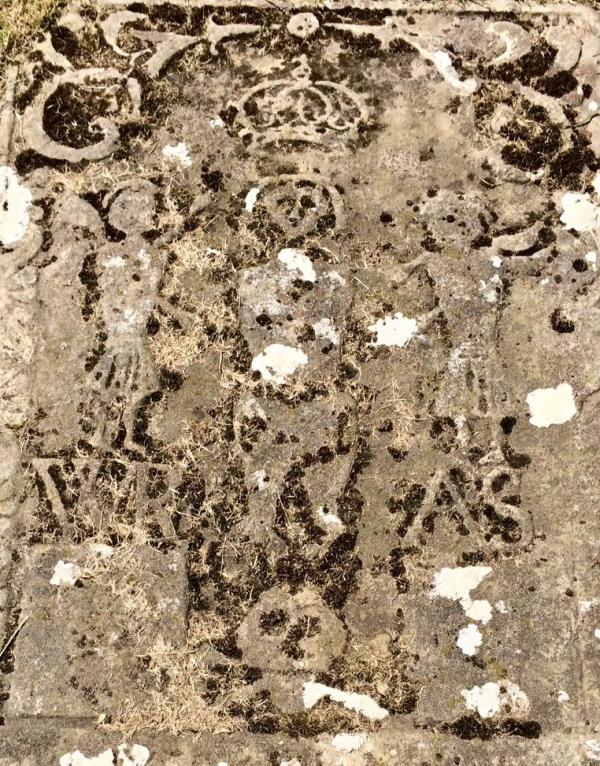 A short distance away, on Gallows Hill, in the middle of a dry stane dyke, is the 8ft tall Hanging Stone. Reputedly a place of execution, both the stone and nearby ‘Pit’ are said to have been ‘for witches’. The fact that the stone is wrapped in barbed wire only enhances its ominous presence in the landscape. 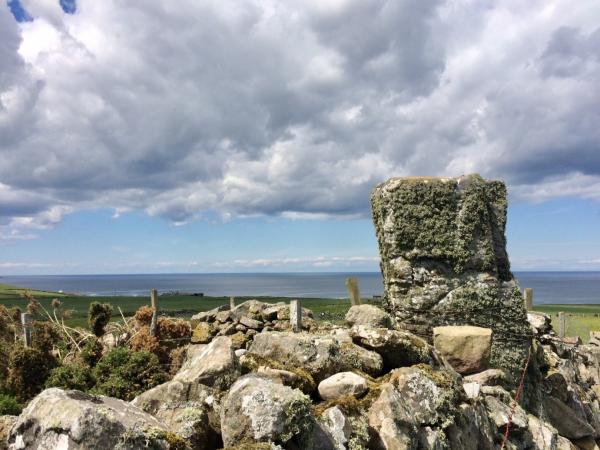 Inland, near Lonmay, within a walled enclosure surrounded by trees, nestles one of my favourite ancient stone circles. You can just make out the larger stones there under the midwinter sun, casting their shadows across the field. 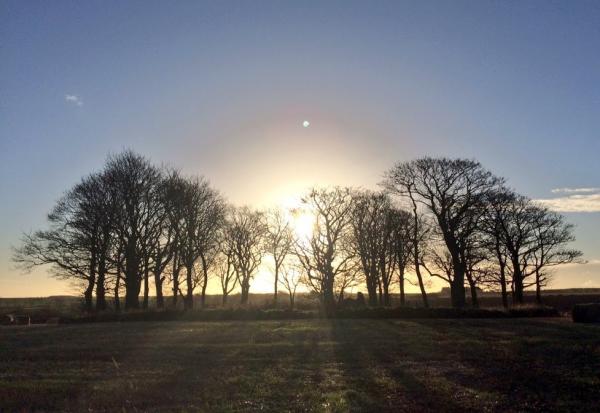 In the middle of the village of Memsie there is a huge Iron Age burial cairn. On excavation a leaf shaped sword was found, like something out of Lord of the Rings! 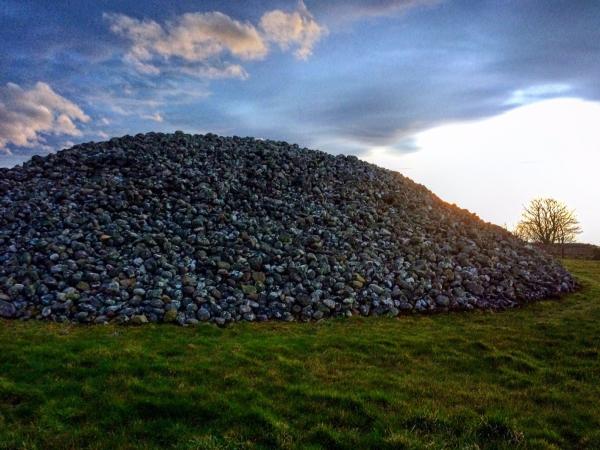 This mysterious tower, hidden away behind the excellent Museum of Scottish Lighthouses, has its own ghost story! The 8th Laird’s daughter was imprisoned in the higher room there, while her lover was incarcerated below. When he drowned during a storm, she fell to her death from the window, and is said to appear before bad weather. 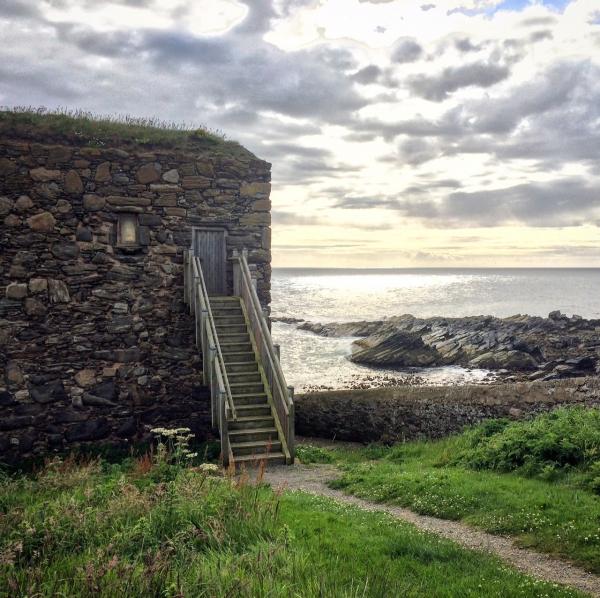 8. The White Horse on Mormond Hill

This white quartz structure dates from the 18th century, and local legend has it that if you turn round three times in the horse’s eye, your wish will be granted! There is a (long) walk up to the horse starting from Hospital Road in Strichen. 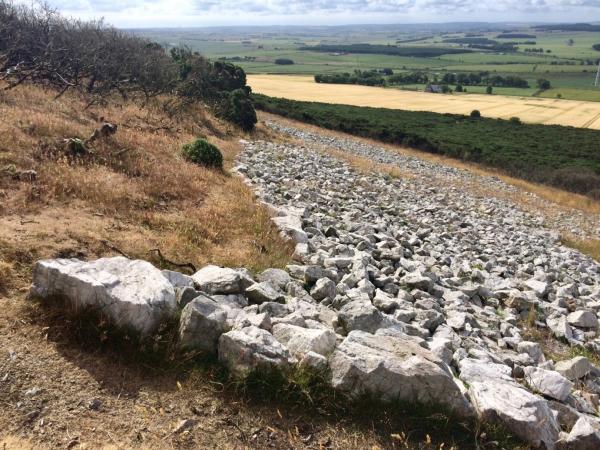 Located two miles south of Fraserburgh, in the woods of Witch Hill, this stone is thought to be where witches were burned in the distant past. 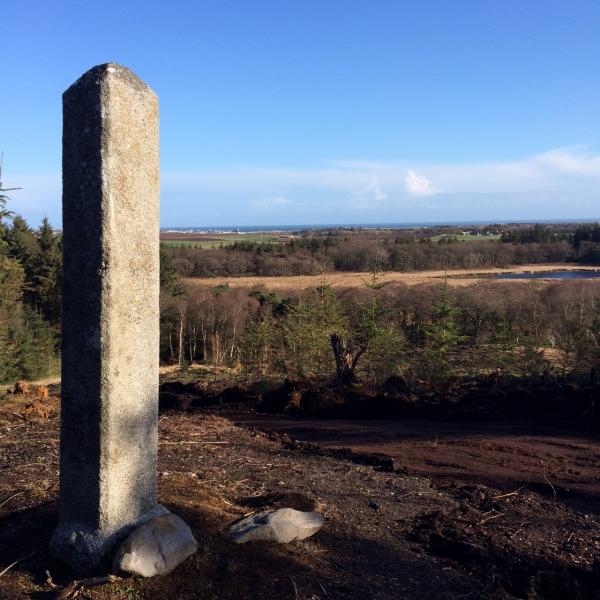 The sands of this golden beach are often left wet and glassy by the early morning tide, causing them to reflect the sky like a mystical magical mirror. 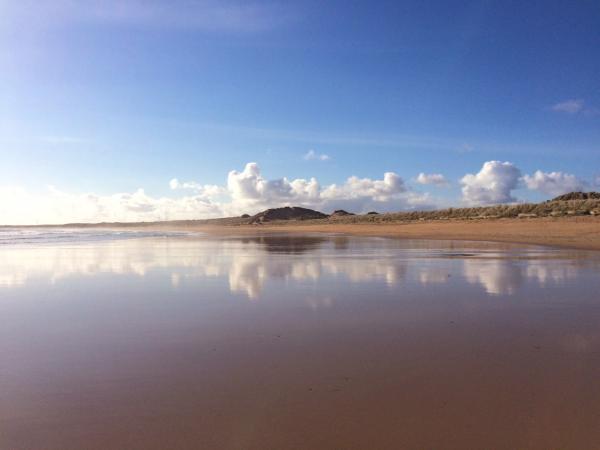 I hope you enjoy visiting these lesser known places. Do follow the Scottish Outdoor Access Code when exploring the more remote sites.

Ailish Sinclair’s debut novel, THE MERMAID AND THE BEAR, set in a fictional castle in Aberdeenshire, and featuring the Aberdeen Witchcraft Panic of 1597, is out Autumn 2019.