Home » About Us » Meet the team

If you’ve spoken to Nikki you will know from the accent that she is not originally from Aberdeen. Originally from Ayrshire, she moved to Aberdeen in 2008 and quickly fell in love with her new home.

At the young age of 16 Nikki decided that she would like a career in radio. So a couple of years later she applied to study Media at Paisley University, where she specialised in Radio Production. Upon graduating Nikki started working for a community radio station, and then enjoyed managing four more community radio stations over the next seven years.

It was in 2012 that she realised it was time for a change and so Nikki started to explore other career options, and was thrilled when she was offered the job at VisitAberdeenshire.

Nikki lives in the City Centre of Aberdeen with her husband (who is also from Ayrshire, but strangely they only met in Aberdeen...). In her spare time, she enjoys running along the beautiful beach promenade, catching up with friends over a meal (ok, sometimes it’s a cocktail!), following the Nuart and Painted Door trails across the city centre and exploring the beautiful coast (Cruden Bay beach is her favourite) and countryside. 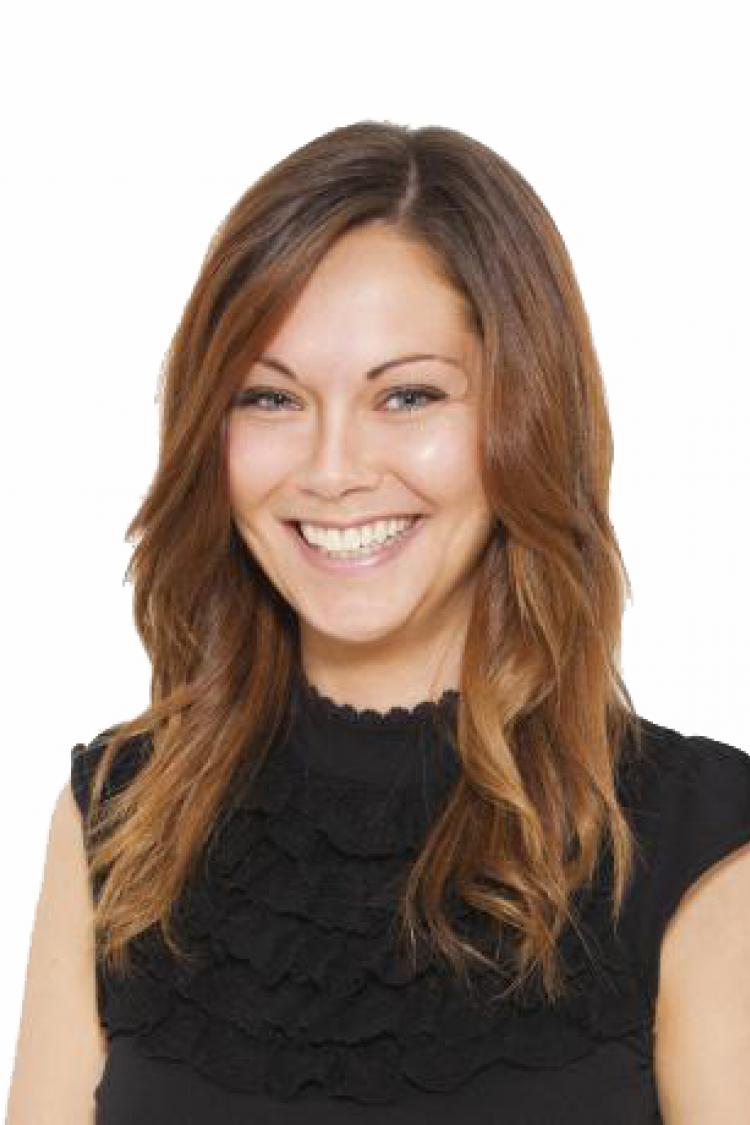