The station building at Milton of Crathes was originally at Oldmeldrum on the Great North of Scotland Railway. Under threat of imminent collapse, Deeside Railway applied for the station’s dismantling and removal to Milton of Crathes. The re-build was completed in 2015 and the station is now a flagship for the railway, housing the ticket office, shop, waiting room and conveniences.

The original Deeside Line opened in September 1853 between Aberdeen and Banchory, reaching Ballater some 13 years later. The railway was regularly patronised by the Royal Family and other VIP visitors to Balmoral until it closed in 1966. Thirty years later, the Royal Deeside Railway Preservation Society was formed and, after a great deal of hard work, passenger services re-started in 2006. Today, the railway hosts thousands of visitors who enjoy a trip on the ‘friendly line’ by the River Dee.

When the railway re-opens, hopefully in 2021, they expect to run train services to a new halt closer to Banchory, near to the Crathes Castle West Lodge, allowing passengers to explore further afield along the valley. 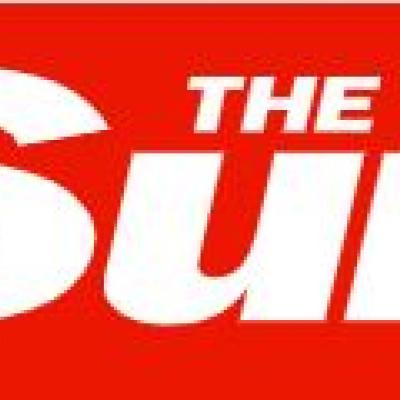 Discover why generations of royals have been charmed by Deeside

Festive breaks in Aberdeen and Aberdeenshire 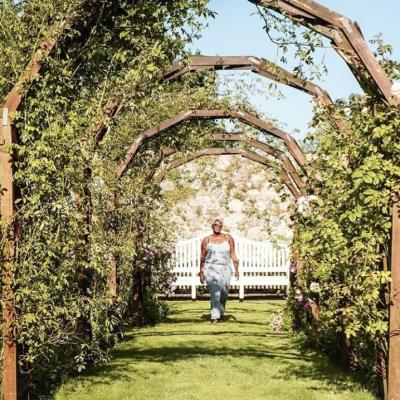 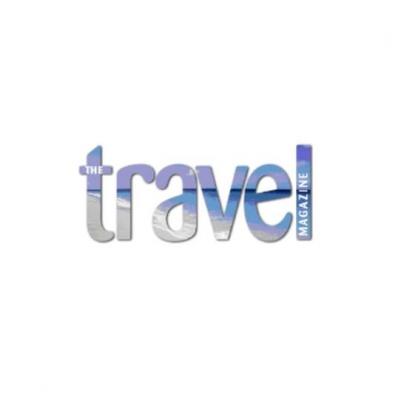 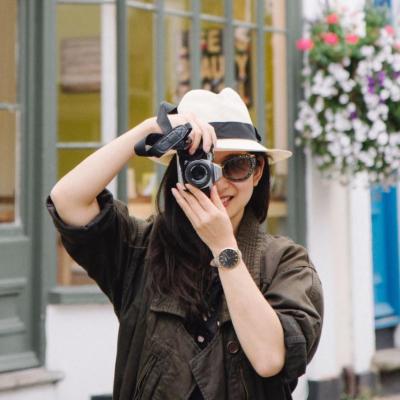