Home » What To Do » Great Outdoors » Coast 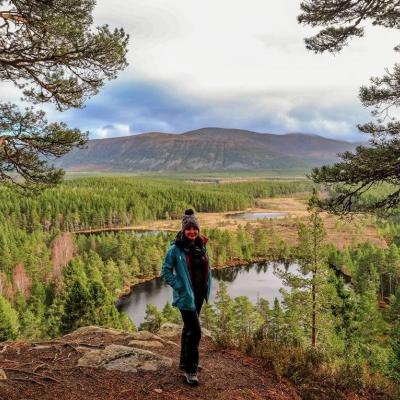