His Majesty's Theatre is one of only two so named in the world. It’s an opulent, awe-inspiring Frank Matcham designed theatre, a national treasure, with a breathtaking auditorium described by Billy Connolly as “like playing a gig inside a wedding cake!”

On stage at HMT you can expect to see Broadway and the West End come to the North-east with award winning musical theatre. HMT has welcomed Wicked, Jersey Boys, Dirty Dancing, and acclaimed stage plays like the National’s One Man Two Guvnors and To Kill a Mocking Bird, direct from the West End. As well as internationally renowned contemporary dance - Mark Morris Dance Group, Matthew Bourne’s New Adventures and Jasmin Vardimon.

It’s the perfect family night out with shows like Shrek, Sing-A-Long-A-Frozen, Slava’s Snow Show and their legendary Christmas Pantomime. HMT are proud to be Scottish Ballet and Scottish Opera’s home in the North-east.

HMT is also home to 1906 Restaurant, Aberdeen's only in-theatre restaurant experience. Contemporary dining at its very best, full of character, flavour and style. 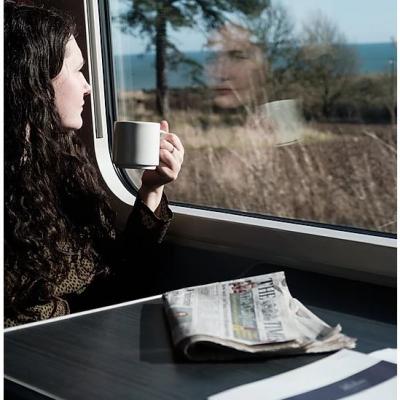 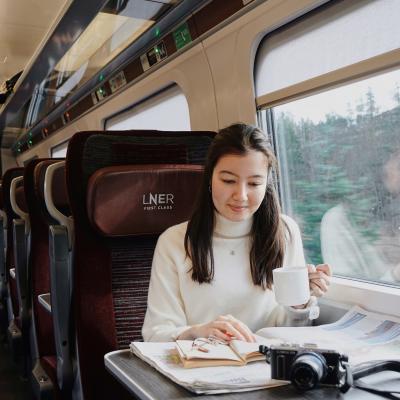 What to do on a rainy day in Aberdeen and Aberdeenshire