Home > About Us > Meet the team

Laurie joined our team in April 2018 to head up our Aberdeen Convention and Events Bureau. His career has spanned several tourism development roles – and continents for that matter!

He brings with him a wealth of experience having worked at Glasgow City Marketing Bureau, Meeting Makers and has even held sales and marketing roles in various hotels. For four years Laurie worked in Visit Britain’s New York office; here he headed up business tourism for North America then spent a further three years in a trade partnership marketing role.

Most recently, Laurie was part of Visit Belfast’s senior team where he was responsible for the Convention Bureau, travel trade and cruise departments. Laurie is also an advisory board member of the Meetings Show and a UK and Ireland chapter committee member of ICCA.

In his spare time Laurie spends his time with his family in the majestic Aberdeenshire countryside! 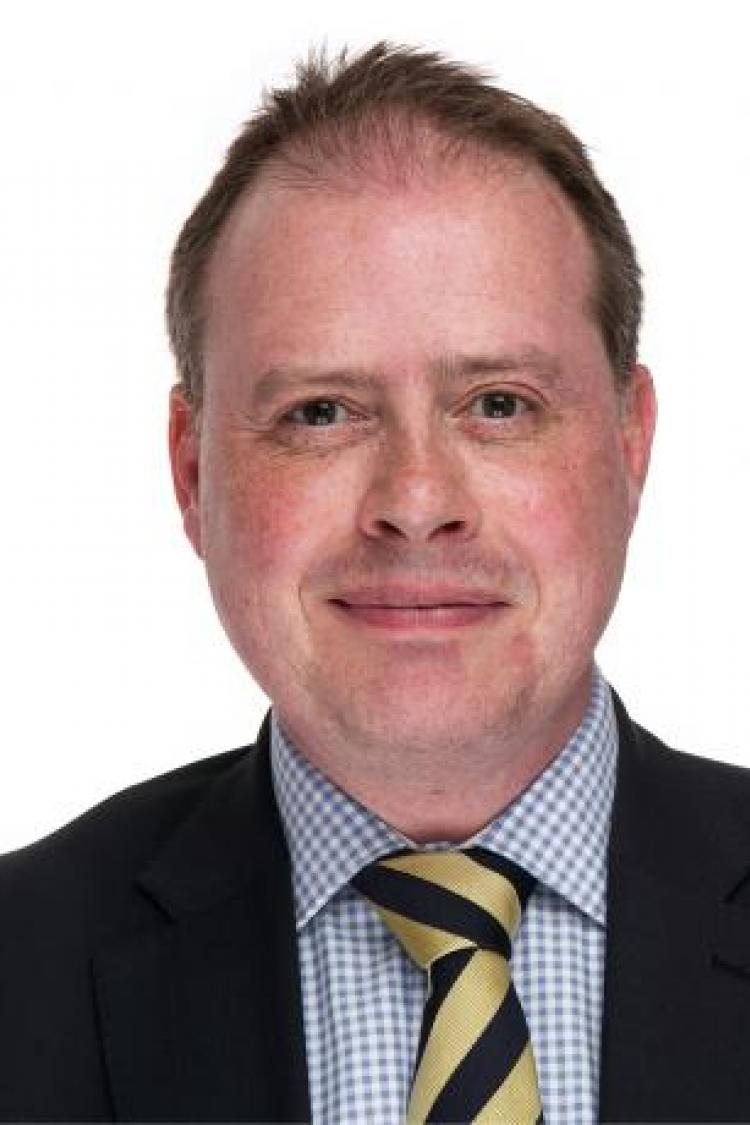