Home > About Us > Meet the team

VisitAberdeenshire chief executive Chris Foy has over 25 years of tourism industry experience. Having previously held positions at the former London Tourist Board, London Development Agency, and in the heritage attractions sector, Chris arrived in Aberdeen from his most recent position at VisitBritain, the national tourism organisation for Great Britain as Head of Business Events.

During Chris’ time at VisitBritain, Scottish tourism has been integral to his roles. As head of Visit Britain’s 2012 Games unit, Chris led the implementation of a strategy to spread the tourism benefits of the Games to the whole of the UK, and after the Olympics, Chris led Visit Britain’s overseas network operations, before moving to the Foreign & Commonwealth Office to work on the UK Government’s GREAT Britain campaign. Returning to Visit Britain in 2015 as head of nations and regions, his brief included leadership of the GREAT Inverness Loch Ness Fund.

When Chris isn’t working he can be found spending time with his family and enjoying outdoor activities including cycling and skiing. 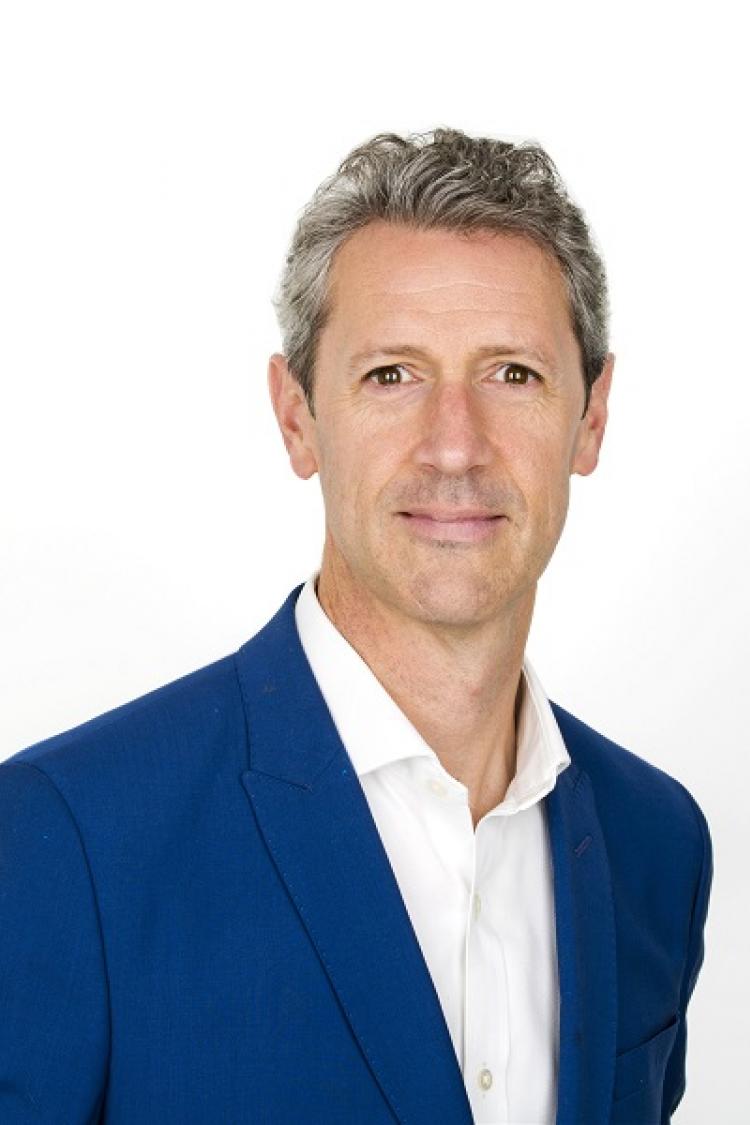